Construction of the Broadbeach to Burleigh Heads light rail extension is closer to starting with an agreement to get early works underway. 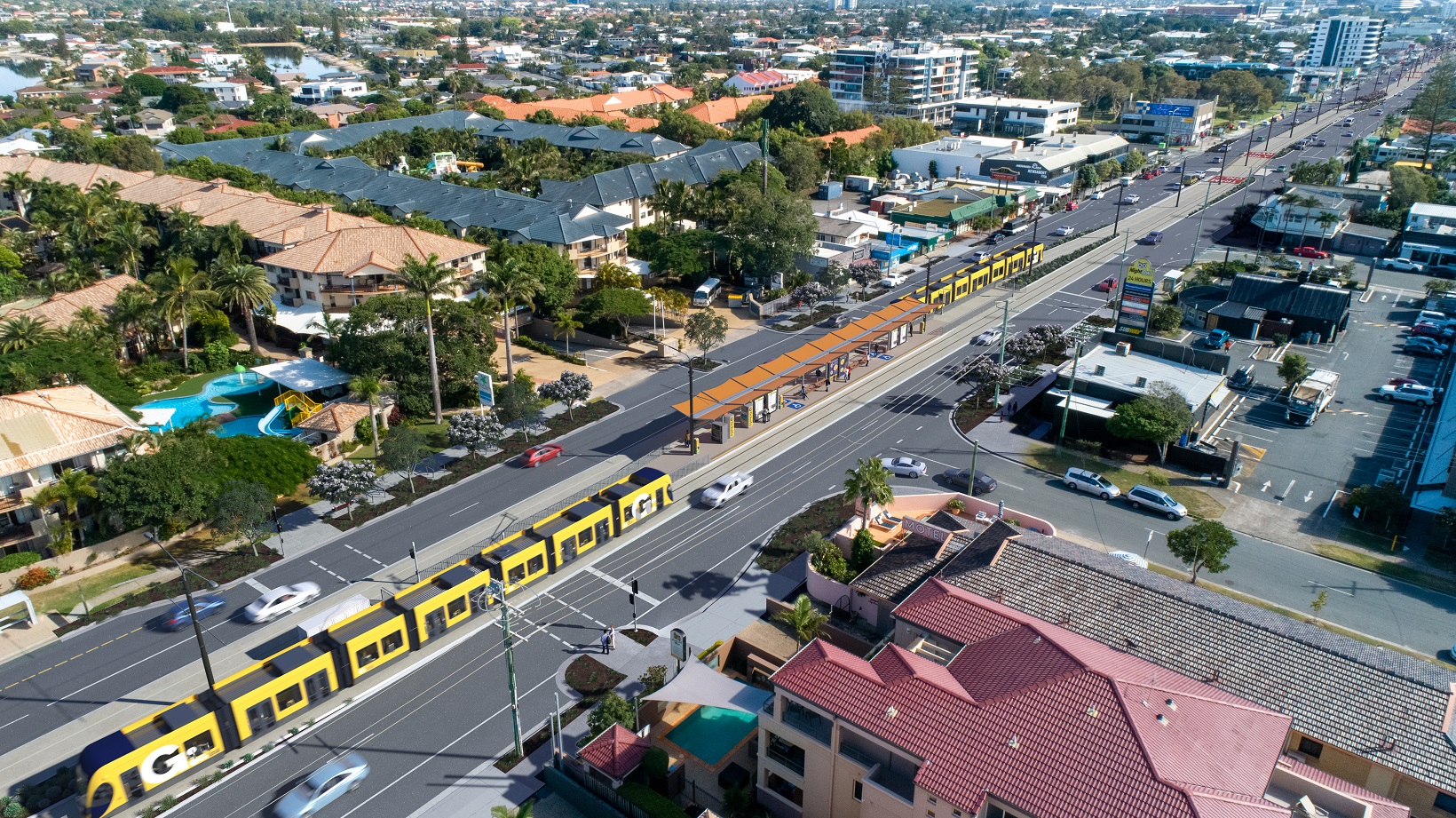 Construction of the Broadbeach to Burleigh Heads light rail extension is closer to starting with an agreement to get early works underway.

“Building new infrastructure is vital to creating jobs on the Gold Coast,” the Premier said.

“We’re working hard to bring forward construction on as many projects as possible to rebuild our economy and create jobs.

“We’ll continue to invest in transport on the Gold Coast to take more cars off the road and cater for growth in the future.”

"This is a $1 billion project that will create local jobs, with most of the wages and payments to workers and suppliers going straight back into the local and regional economy,” Mr Bailey said.

“We will ensure that this investment represents value for money for Queenslanders, including through more training to help build our future workforce, and better safety on our construction sites.

"Building the next stage of light rail presents opportunities over the next few years for local contractors, workers and suppliers on the Gold Coast.

“Previous stages of the light rail created significant employment opportunities, with 90 percent of workers on Stage 1 and Stage 2 coming from the Gold Coast and surrounding regions.”

“The light rail is a transformational piece of infrastructure.

“Since 2014, it has provided more than 56 million passengers with an alternative way to move around the city and encouraged a significant rise in people using public transport.

“With 30,000 Australians choosing to call Queensland home in the past 12 months, it’s critical that we continue to invest in city-shaping transport projects like this.”

Mr Bailey said over the next six weeks, John Holland's team will be on the ground engaging directly with the community and businesses to ensure they are informed before and throughout Stage 3 construction.

"The most important way the community can support businesses between Broadbeach and Burleigh Heads and ensure their long-term success is for regular customers and locals to continue shopping locally,” Mr Bailey said.

GoldlinQ Chairman John Witheriff said many local suppliers and workers had already registered their interest and are eager to be part of this important project.

“This project will be built by locals and will contribute significantly to the Gold Coast economy which is vitally important at this time,” he said.

"We understand the importance of working with the community throughout delivery, and the Stage 3 project team is committed to ongoing communication and minimising impacts to residents, businesses and motorists as much as possible.

“We will also be working with businesses along the Stage 3 route prior to major construction starting to ensure they are aware of the construction process and project opportunities available.”

“The light rail corridor – from Helensvale all the way to Coolangatta – is seen as our public transport spine. From that, we will link rapid public transport connections both east and west,’’ he said.

“Studies are now underway into these east-west connectors which may involve hydro buses, electric buses and even automated transport modes including driverless systems.

“Our long-term planning for reliable public transport must include the state and federal governments so I’m delighted that early work on stage 3 underground works is about to start.’’